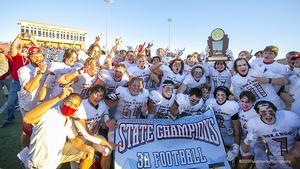 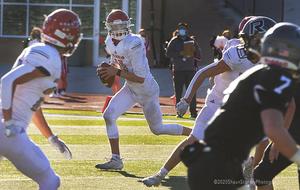 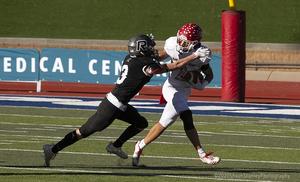 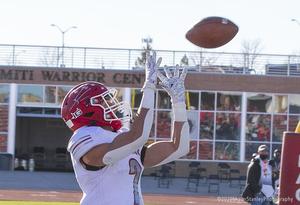 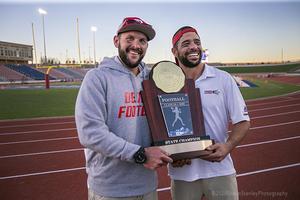 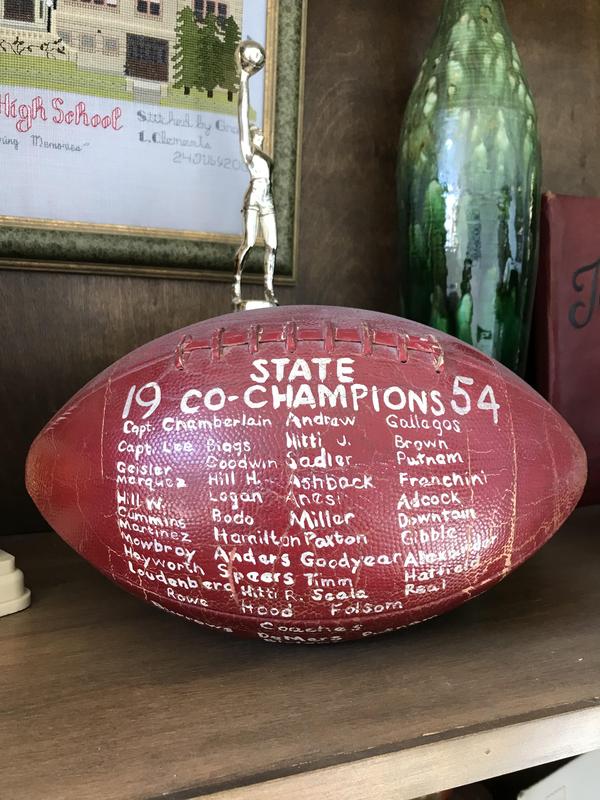 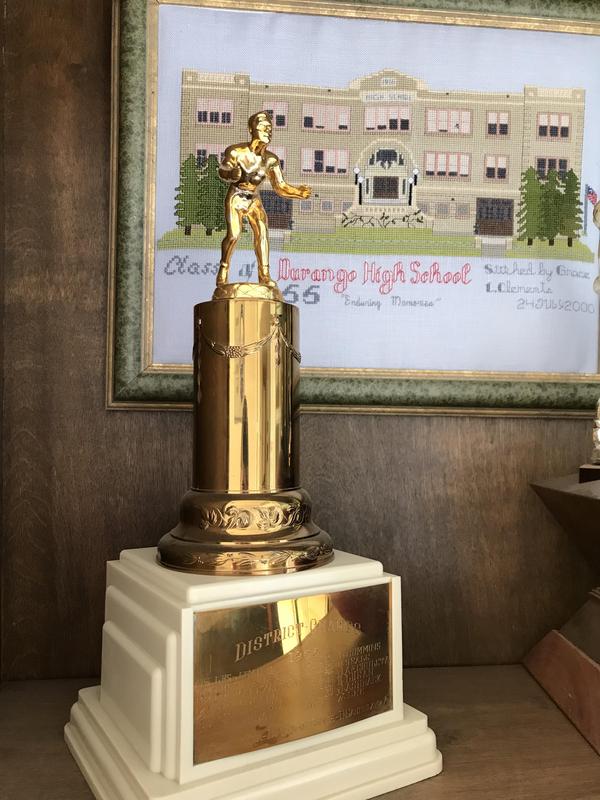 The Demons had a 0-3-1 record in State Championship games prior to Saturday. The closest they came to a Championship was in 1954 when they played in class A and were co-champions with Lamar High School. The final score of the ‘54 game was 7-7. At the time, high school football didn’t allow overtime, so the Demons ended up as Co-Champions with Lamar. The last time the Demons made it to state was in 1988 against Grand Junction, but Durango came up short, so this is the first outright championship for the Demon football team.

The Demons finally took their championship in the strange year of 2020, despite all the obstacles, unknowns and changes. On Saturday, December 5, the team beat Roosevelt with a 21-14 victory, Demons were tied with the Roughriders at half-time 14-14, but pulled away in the 3rd quarter and played amazing defense to keep Roosevelt out of the end-zone in the final minutes of the game. Truly an amazing game and a well-earned victory.

Currently there are 40 players on the roster, 14 of which are seniors, including Quarterback Jordan Woolverton and Wide Receiver Ben Finneseth, both of whom are planning on going to CU Boulder as preferred walk-ons next year. Some up and comers who are poised to take over critical roles left by leaving seniors include freshman Tyler Harms (Quarterback), junior, Jordan Stanley (Quarterback and/or Wide Receiver), and Ean Goodwin (Wide Receiver).

Football has been a bit different this year, from the youth leagues to the professional league, thanks to COVID-19.  “I think our families and players had to sacrifice a little extra, from more travel for games to how they conducted their personal lives,” says Athletic Director Ryan Knorr. “Every precaution they needed to take they were willing to take because they knew how important it was in the big picture of things. They took it very seriously. We were nervous about the prospects of football and all the extra safety measures, but every member of our team and their families rose to the occasion. Because of this, I do think it makes it more special; the demonstration of the team’s dedication to get through the season and make it to the state championship is truly amazing.”

“First, this whole season was a sacrifice for many and the team was very thankful to even have the opportunity to play,” added Head Football Coach, David Vogt.  “From the beginning they committed to the goal of winning a state championship and held each other accountable for being safe and working hard. We are so thankful we got the opportunity to play because this really was a special group of young men who believed in themselves and our system. They really care for one other and see each other as family, it's the reason we went 8-0. The seniors really set the bar high for Durango Football and I know the younger boys and generations have really looked up to them. It will be exciting to see where the program can go from here!”

Vogt continued, “The feeling of winning a state championship is like no other. Hugging the boys, telling them how proud I am, and celebrating with them is something I will remember for my entire life. They learned many life lessons this season- sacrifice, commitment, selflessness, hard work, love and it all paid off with a state championship; there is no better feeling.”

What a special way for a special group of kids to end their high school career. The entire school district and community are proud of the team and coaches, and their dedication, perseverance and hard work. A true representation of Durango. What a great moment for the entire community. GO DEMONS!